Picomicroyacht to row down the river Thames

Crossing the English Channel in a rowing boat is still off limits and Picomicroyacht has decided instead to row down the river Thames from the source to the Thames Estuary. Talking of sources a great mystery in life is how the source of a river is chosen. Here is the source of the Thames - yes the exact  location and definitely not the spring in the other valley. 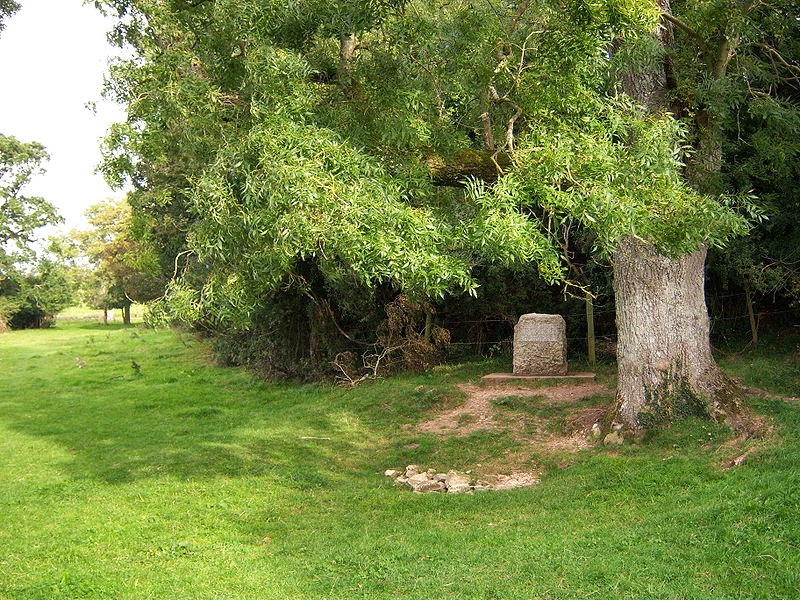 But even Picomicroyacht is too big to start here, so will begin the voyage near Lechlade, where the statue of Old Father Thames marks the start of navigational water.

A different style of rowing is called for, a more leisurely approach...

This year I am again collecting money for CASPA - which helps young people on the autistic spectrum and their families - I shall be steady and realistic, carefree and optimistic - not hankering after gold or gems, but I am hoping for some sponsorship. 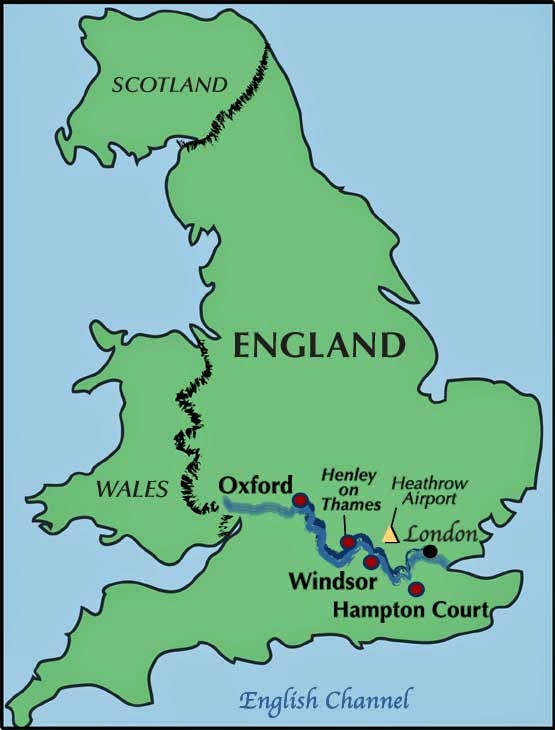